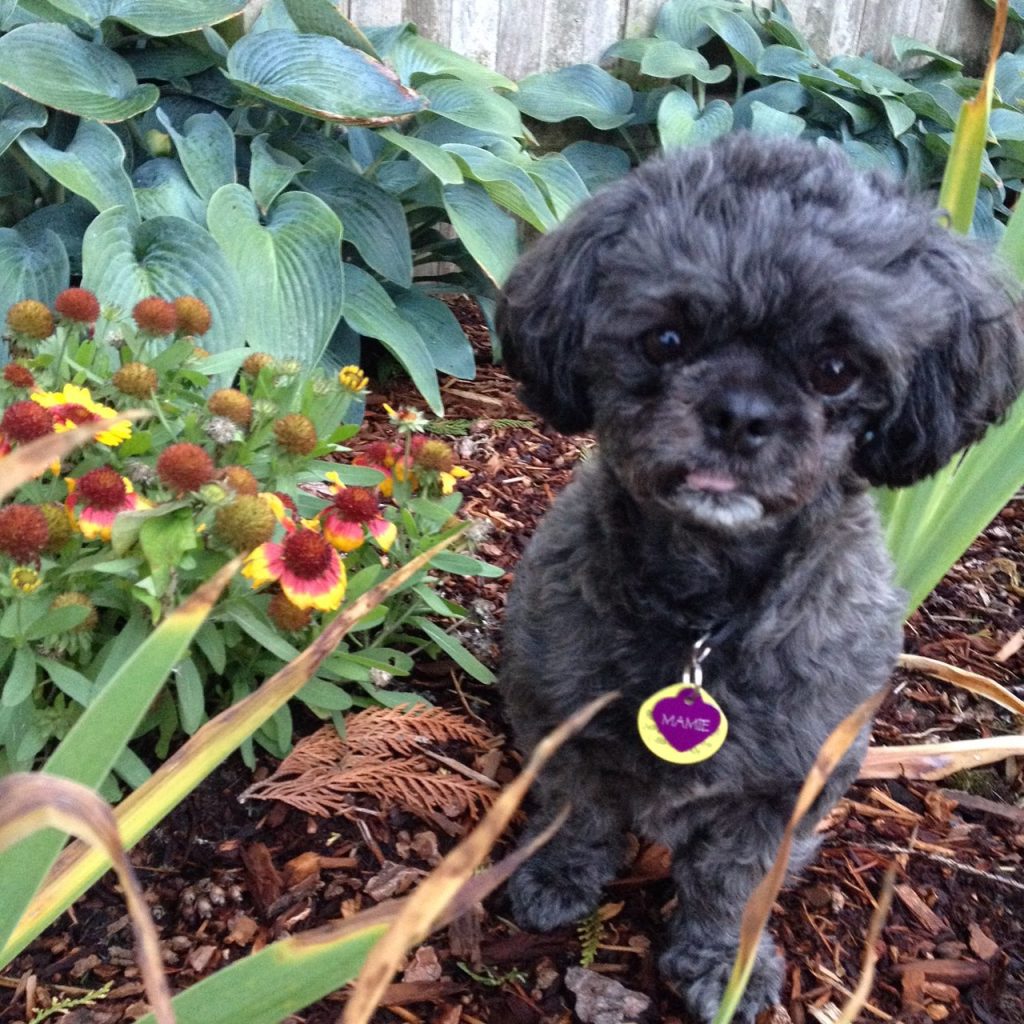 What prompted me to write about this topic is the fact that I am personally responsible for saving my own dog, Mamie, from a Bald Eagle…not once—but twice. One incident took place in my own back yard and the other was in my own neighborhood while Mamie was on a leashed walk with me. I can tell you that it’s a bit frightening in the moment, but even more frightening when the event is over, everyone is fine and your mind starts moving on to that “what if” stage. Birds of prey vs. pets…this can be chilling to even think about.

If you live in the Pacific Northwest or any place where there is a proliferation of raptors (birds of prey such as eagles, hawks, owls, etc), you have a unique issue that people living in raptor-free areas do not. You are tasked with keeping your small pets safe from these predators that hunt to survive.

What do raptors eat?

They eat fish, rodents, insects, carrion other birds and, yes, they regularly hunt small animals such as rabbits, rats, squirrels and sometimes small family pets. Many humans do not believe that their cats or small dogs can become the prey of a raptor, but this is incorrect and dangerous thinking. For the less faint of heart (and stomach), enlarge the photo below to see what was found in this eagle’s nest. 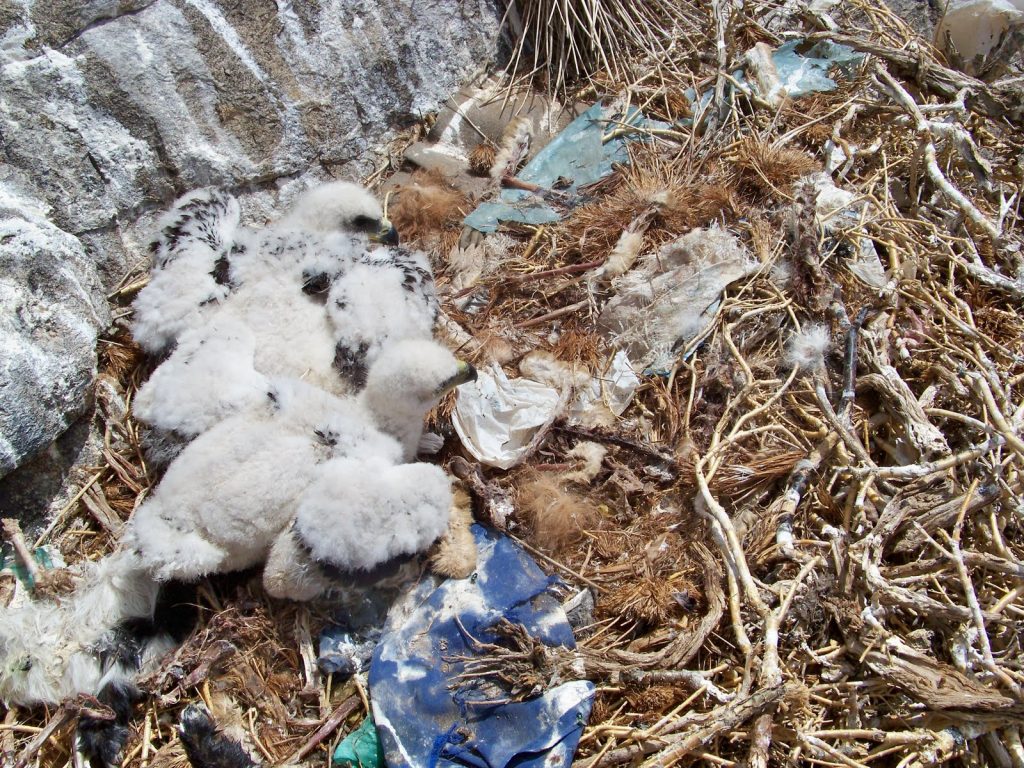 Is Your Pet at Risk from Raptors?

Your pet may very likely be at risk from raptors if they are small and left outdoors unsupervised. Raptors attacking and eating family pets is not extremely common but these aerial hunters have been witnessed attacking small dogs and puppies, small cats and kittens, rabbits, guinea pigs, ducks and chickens…any small animal weighing up to 20 pounds can be at risk of an attack by a large raptor. Keep in mind also that raptors will not hesitate to attack larger animals (even humans) if they feel their nests or young are being threatened.  Below is a news story from my local area regarding a raptor attack on a small dog. Don’t worry, it’s not graphic in nature.

ARVE Error: The video is likely no longer available. (The API endpoint returned a 404 error)

How Do I Protect My Pets from Raptors?

There are several easy steps pet owners can take to protect their pets from raptor attacks.

Supervise Your Pets – Stay outside and near your pet at all times in areas known to be frequented by birds of prey. A hunting raptor is less likely to attack a small animal when a much larger one (its human owner) is nearby.

Keep Pets Contained – Provide a caged run or other enclosure with a roof for pets that are outside unsupervised. Runs without roofs are not effective at deterring bird attacks.

Provide Cover – If a covered run is not available but a pet must be left outdoors, position the pet in an area where trees and shrubs provide natural cover to conceal the pet from the air. Additionally, denser cover will also make it difficult for a hunting raptor to plan and execute an effective attack without maneuvering space.

Exercise Pets Together – If you own more than one pet, consider exercising them outdoors together. A raptor is much less likely to attack when other animals are present because the bird will be concerned about extra animals defending their companion or stealing their kill.

Avoid Ground Feeding Birds – Avoid feeding doves, quail and other birds that eat on the ground or low feeders. These types of birds are most likely to attract raptors and  when a hunting bird of prey misses the dove he was after, he may decide that your pet would do nicely as an alternative meal.

Feed Pets Indoors – Untended pet food will also attract other animals such as mice, rats, raccoons and squirrels that will themselves attract hunting raptors. Unfortunately, once a raptor defines a particular area as a great food source, it will continue to return to that territory to hunt and can potentially endanger your pets.

A Final Note – If you find that you have particularly aggressive raptors on or close to your property, contact your local wildlife management officials for an evaluation to see if they can deter the birds or if they deem it necessary to relocate them. But remember this—All birds of prey are protected under the Migratory Bird Treaty Act and it is illegal to injure, capture, or kill any raptor, or to disturb its nest or offspring. Protecting one’s pet is not an acceptable defense claim for harming a bird, and pet owners may be subject to fines or other penalties if they harm wild birds. 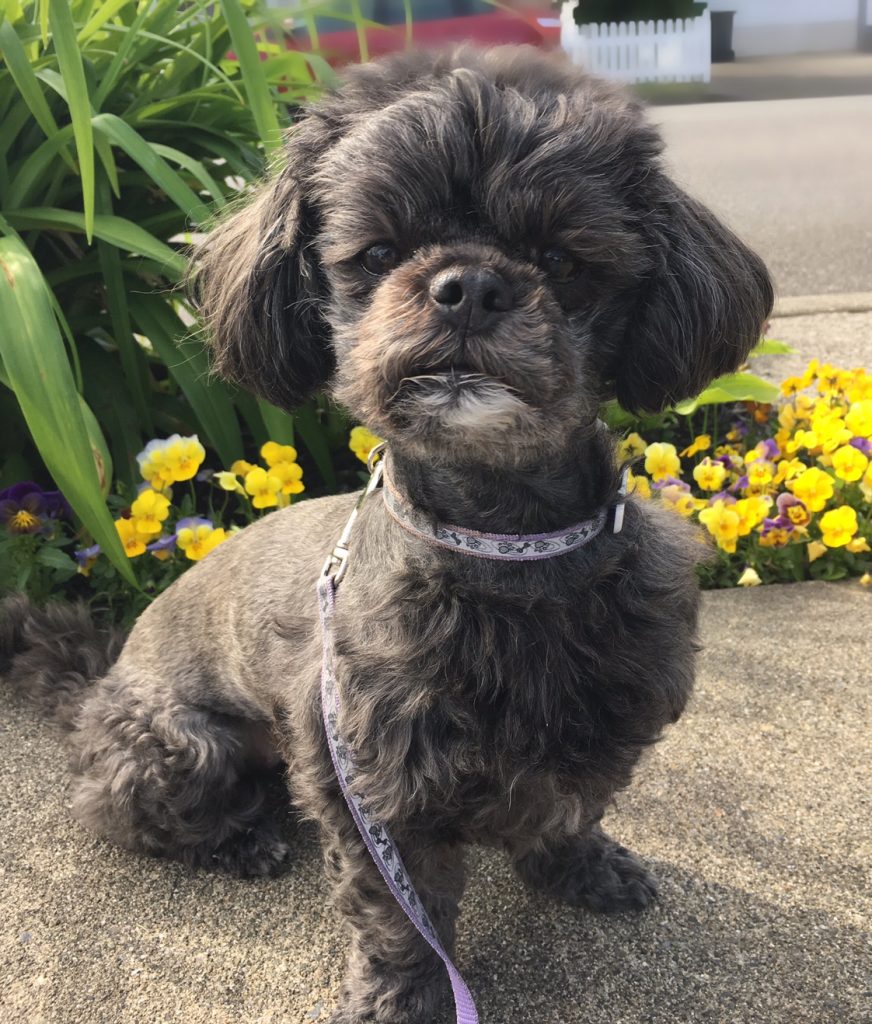 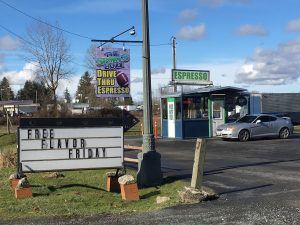